Skip to content
HomeFAKE TAXIAre you telling me you’re a virgin?
0 views

Are you telling me you’re a virgin?

Description: Vera Jarw got in my taxi, and from her outfit, I could tell she was a student. She was wearing a red, plaid skirt and a white, button down blouse, and had this air of innocence about her. Vera spoke to me in Russian, and realized she did not have the amount of money needed for the taxi ride. I told her I would give her a 50% discount if she showed me her boobs, and I was pleased to find that her bra matched her skirt. Vera wanted more of a discount so she showed me her bum, then I found us a place to park. She told me she was very interested, so I unbuttoned her blouse, and kissed her tits. I took off her panties and ate her shaved pink pussy, then fingered her until she squirted. At that point, I stuck my hard cock inside of her, and we had great sex! 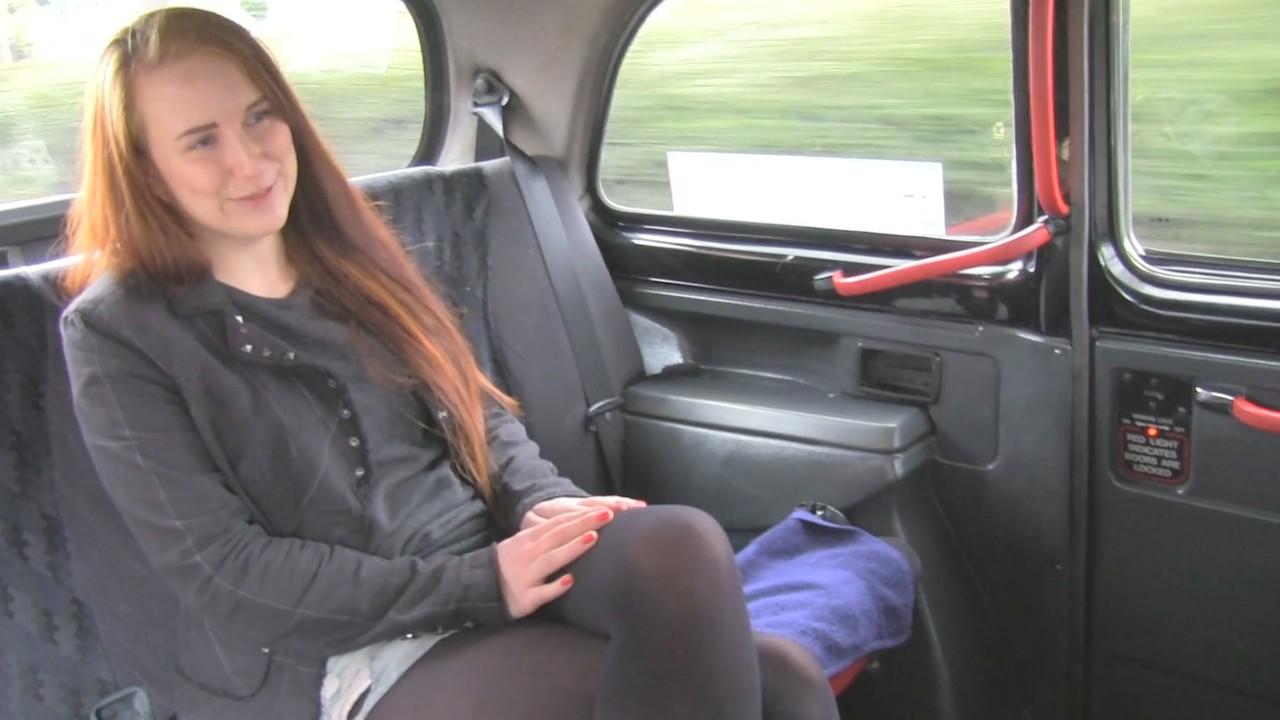